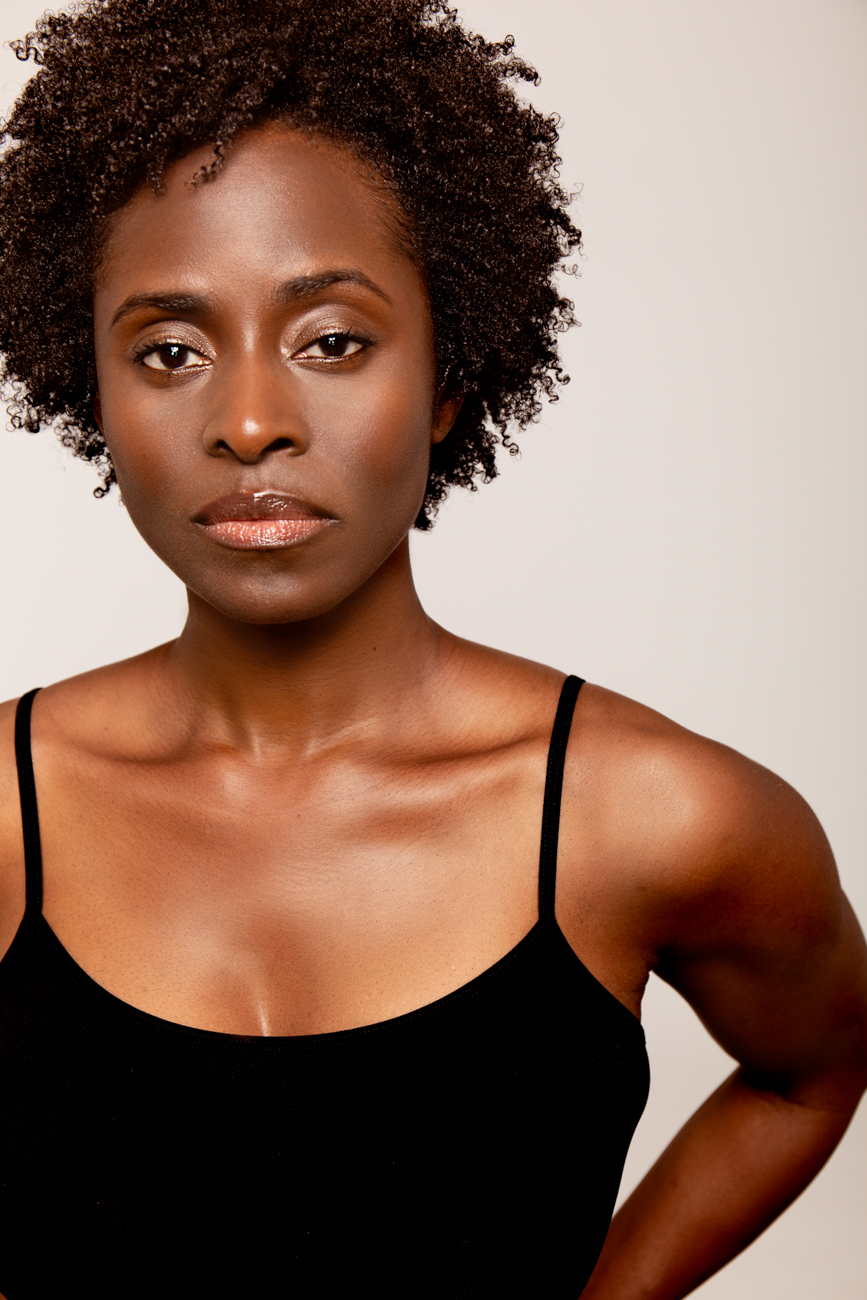 DÉLÉ OGUNDIRAN is an entertainment professional of Nigerian lineage whose multifaceted talent shines both on and off screen.

As a performer,  Délé recently completed a recurring guest star role on a soon-to-be announced series for Amazon, and a supporting role in a forthcoming feature film which is part of the Marvel Cinematic Universe.

Her past roles include diverse characters which range from an upscale magazine editor on ABC’s comedy series Ugly Betty to a brassy but endearing addict on Showtime’s hit drama series Ray Donovan.   Since closing on a successful run in the west coast premiere of the stage play  (written by Mfoniso Udofia and directed by Gregg T. Daniel) at Boston Court Pasadena in 2018, which garnered a 2020 NAACP Theater Award Nomination –Best Lead Female – 99 Seat Theatre, Délé made her stand-up comedy debut at the world famous Ice House Comedy Club.

A shortlist of other credits include:

Film:  The Infiltrators   2019 Sundance Audience Award  and NEXT Innovator Prize | He’s Just Not That Into You | Maniac

Stage: Her Portmanteau (| Our Lady of 121st Street | Balm In Gilead | Joe Turner’s Come and Gone

As writer and award-winning producer, under her production company, Āpphia Productions, Délé starred in, produced and co-wrote her company’s first film, Bathroom Vanities, which has screened at festivals worldwide. She also produced  the award winning short film The Encounter (Best Short Award – White Sands International Film Festival award). The award winning feature film, Elevate, which  is her  feature film debut as a producer, made its premiere at the 10th annual Downtown LA Film Festival in fall 2018. Most recently, Délé was the director of photography and producer on Casualty of Time,  written and directed by Jeremiah Jahi.

Presently,Délé is in post production on her directorial debut – Last Supper – coming Spring 2022.